Art and Pandering to the Masses

PANDERING TO THE MASSES

A while back I read THIS article by Seth Godin and it made me think about things. He always creates analogies that inspire and resonate, so I figured I would share it with you and see if it had the same effect. It’s about plankton, whales, and pandering for the attention of others. 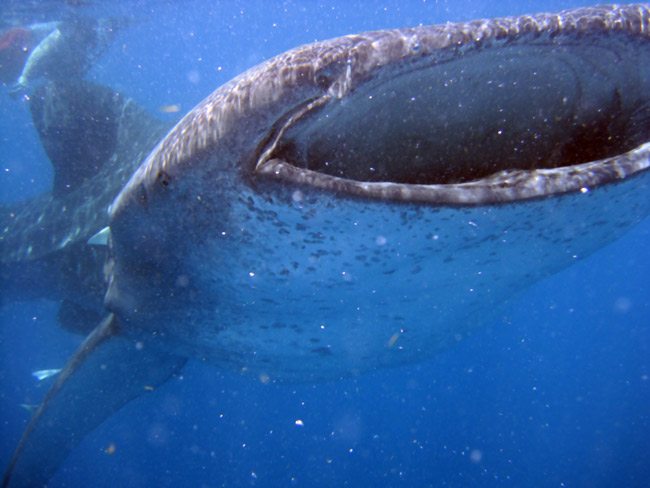 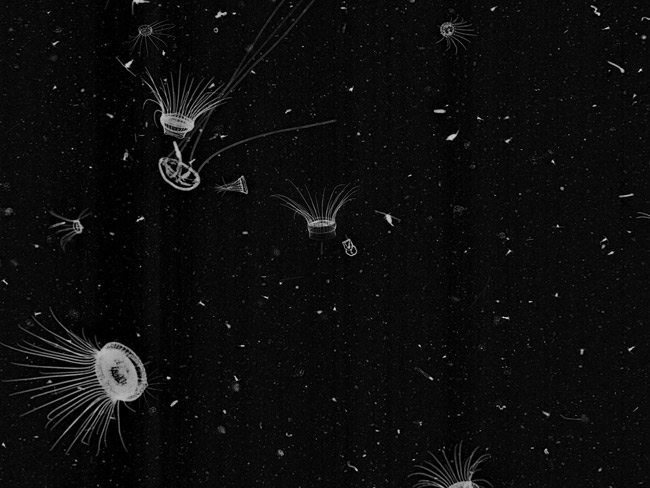 “Whales have to eat a lot of plankton. A whale needs an enormous number of these tiny creatures because let’s be honest, one plankton just doesn’t make a meal.

It’s unlikely the whale savors each plankton, relishing the value that it brings.

The fabled Oreo tweet and the now legendary Ellen selfie are examples of whale eating plankton. Each retweet is so worthless to these whales and the brands that come from the TV world that they need millions of them, constantly.

They’re hooked on tonnage and will dumb down whatever they do to get more of it. To get mass in the social media world, you need luck and you need to pander.

I think our attention is more precious than that. [...]” ~ Seth Godin

This means you should appreciate the people that support you. They are more than just plankton to feed your starving ego.  Also, in order to be a big celebrity, a big somebody, a big whale, you have to appeal to the masses. Though, you can’t expect to be this popular without dumbing down the content or art you are creating. Much like the changes from your favorite band or movie director.

Take the band Metallica for instance. My friend Eric use to love them, but I remember a time when he quit listening to them and said they sold out. When they “sell out” is when they go for the money, the studios, and start appealing to a wider audience. A more commercial sound. Leaving the original followers either extremely disappointed and hanging onto the older stuff, or losing them completely.

Stanley Kubrick never sold out. He kept his movies original and with the same quality he always had. Sure, he isn’t known by everyone, and not everyone that has heard of him likes his movies, but for the fans that have been there since “2001: A Space Odyssey” or earlier have grown to respect and appreciate his fantastic movies and his resilience to commercialism. Could you see him making “Eyes Wide Shut” into a PG-13 movie with dorky “Spiderman” humor, or huge explosions like “Transformers?” I don’t think so.

It’s ok to become well known. Picasso was well known, but he kept his art original and pure. It’s not dumbed down for everyone to understand. And not everyone likes his paintings, but he certainly has a following that greatly respects his achievements. That’s what we need to do.  Don’t sell out to the masses, and keep the edge, the uniqueness, which made people notice us in the first place. And show gratitude to those who continue to follow your work and stick with you on your artistic journey.

Thanks for taking the time to read this article, your support means the world! Take care!