Learning Art from Those Before Us 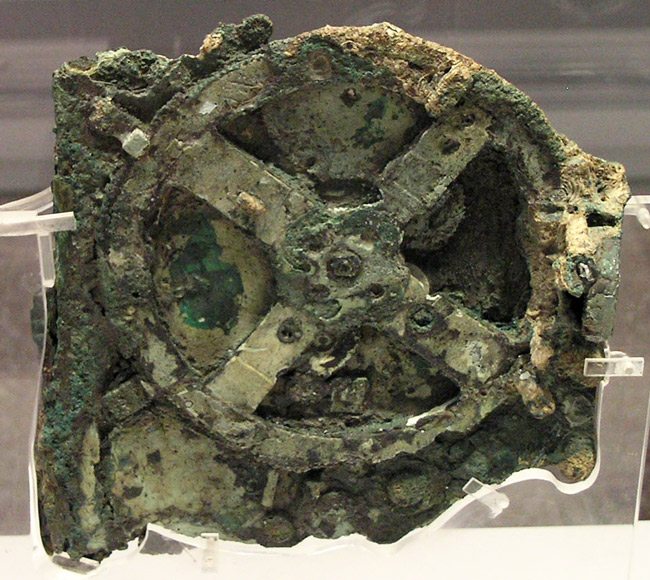 Welcome back everyone! So, why are we studying master painters or accomplished photographers? Why do we try to emulate their work? Because we are lazy and can’t think for ourselves? Not at all. It’s because there is a lesson to be learned. Something that can’t be achieved by just glancing. It has to be studied.

For those who don’t think we can learn anything from the past, you should read about the Antikythera mechanism. It’s an ancient analog computer used to calculate astronomical positions and was built around 100BC. It wasn’t recovered until 1902, but the cool thing about it is that nothing even approached it’s complexity until the 14th century. Can you imagine what kind of phones or computers we would have today if that mechanism was found earlier? The point is, we can certainly learn from those before us. 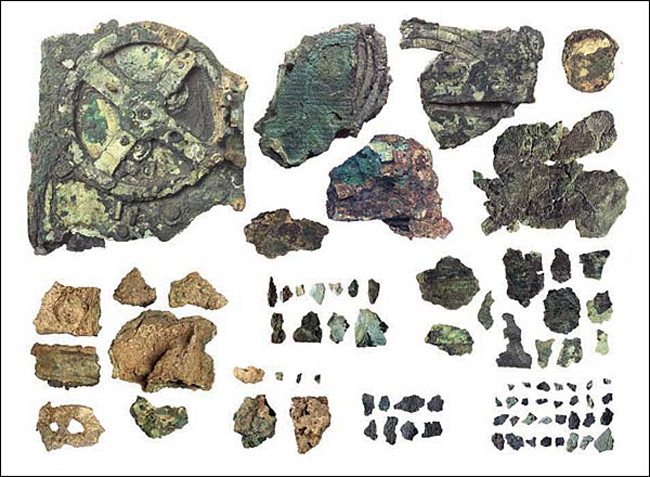 My advice is to choose a mentor. One you can study and learn from. My most recent one was Myron Barnstone. I was also intrigued with the works of Corot for a while. Stanley Kubrick was an early mentor as well. Now I think Bouguereau is the king of all kings!

It’s okay to learn from and be inspired by many mentors. If you can be there in person, even better, because there are valuable lessons which can only be learned through human connection and interaction. But if it’s an old master, whose work you admire, I suggest you dig deep into their art, emulate it, learn from them, and obtain all the knowledge you can. It’s just like the old master/apprentice days. Vast knowledge can be passed down from generation to generation if you are receptive and willing to learn.

This is an X-ray showing the internal gears. Crazy to think this was crafted around 100BC! 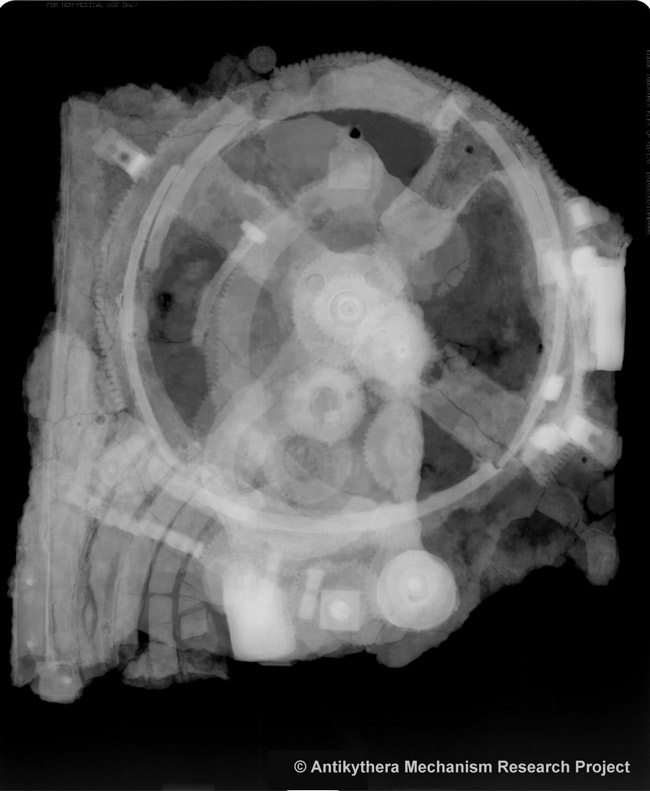 A quick video showing the reconstruction of the device.

This is an in-depth look at the device.

Find yourself a mentor. Study from them in person if possible. Learn from them and apply the knowledge to your craft. We can learn from their mistakes and successes!

Inspiration From the Grid