The golden ratio is named so many things for a reason. It has held importance to many artists and designers for centuries. The churches of the past have also held it in high regard because of it’s relationship to nature, man, and their creator…whoever they may be. Some people are obsessed with the ratio and look for it in everything. Everyone has the right to have their own beliefs and faiths in whatever they hold important to them. Some are extremists, but that’s who they are. Just because you find beauty in the design of the golden ratio doesn’t mean you are religious or part of a cult. That’s like saying I’m not going to ever eat Nutella because that was one of Hitler’s favorite foods. Not sure if that holds any truth, but you get the point.

There was a blog I found (no longer online) where they were claiming that the golden ratio is for cults. Kind of extreme I think.

All arguments, rebuttals, and myths aside, the golden ratio is pretty cool in my opinion. I’m intrigued by it and the way it relates to certain things in nature, and how it can be used in art. But you can’t be a master at composition by just learning about the golden ratio, and it’s whirling squares. You have to learn about dynamic symmetry, unity, aerial perspective, and everything else the Canon of Design encompasses.

As I read the comments in the blog article, it started to get pretty heated…over nothing really. Below I’ll include my favorite excerpts.

Someone from the blog angrily wrote this:

“The Golden Ratio, once a pristine jewel of geometrical truth and simplicity, has become a deity for a cult of hyperlinking headnodders whose chief devotional practice seems to be to handwave their way from one disconnected and unexamined falsehood to another.”

“I have to support Michael Mollick and others here. I’m detecting a loud lack of un-specialization. Scrutiny with a narrow view taints any skeptical perspective on this or any matter. Naturally, reasonable minds will agree that religious fanaticism, hero worship, intellectual sloth, are all worthy of a good debunking. Extreme skepticism should also be practiced within reason and limitations. In fact, both spirals you presented, regarding the poor, downtrodden mollusk, are “golden.” Let’s not add insult to its injury and turn it into a political football. Both spirals are part and parcel of the Fibonacci sequence. I’ll be the first to bust the chops of any “cult” member. But, facts are what they are here. Regarding the human body, you do not own a golden caliper. Otherwise, you would not have sluffed off the human example. The proportions, in animals, many traditional musical instruments, organic or highly “evolved” designs, do contain these proportions, irrefutably, but not in keeping with any cult. The organic consistencies and anomalies are perfectly in keeping with Natural Law. Bones are not linear either. They fracture in golden spirals, and I do mean, mathematically .6 – because bones grow in that grain, to the golden proportion because it happens to be the strongest structure to support weight. This is Darwin – or Divine. I really don’t care. Take your pick. I’m not a zealot. I think it’s just Nature practicing Common Sense, a la Thomas Paine. I’m a draftsman, musician, and a critically acclaimed designer. My interest is strictly formal here. And formally speaking, I think you need to read Emerson, or Lewis Mumford – folks who are more relaxed about nature, spirituality, science, and harmony. One need not be a zealot in matters of reason and truth. The Deists – [Enlightenment] were a rare few who understood such things need not be mutually exclusive. Enjoy life. Ease up on the disdain. Respect beauty just a little. Keep an open mind. …and try and relax – that’s the best way to debunk “cult-ish” morons. They really hate to see you relaxed, unafraid, and enjoying your life. It negates their whole purpose in life. Thanks. “ 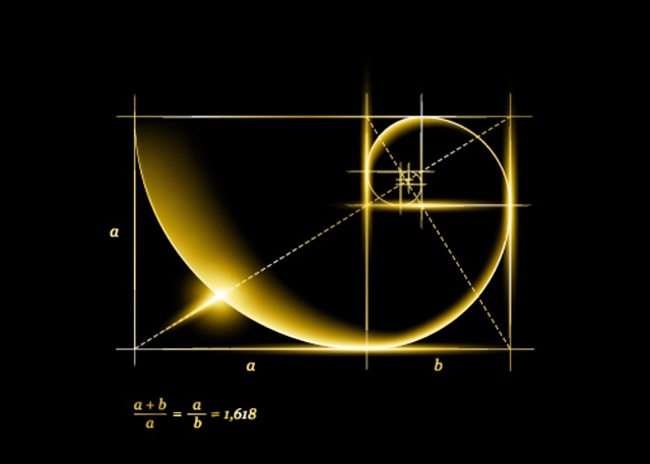 All this being said, don’t get caught up in the hype. As an artist the best uses of this ratio are in using phi calipers for harmonic proportions, or using the golden rectangle with dynamic symmetry. But always, keep an open mind. I’ve had some people make angry comments claiming that dynamic symmetry is bogus, simultaneously protecting the rule of thirds. Keep an open mind, try things out for yourself, then make your decision.

If you want to learn more about PHI, this BOOK is suppose to be good….I haven’t had the chance to read it yet. 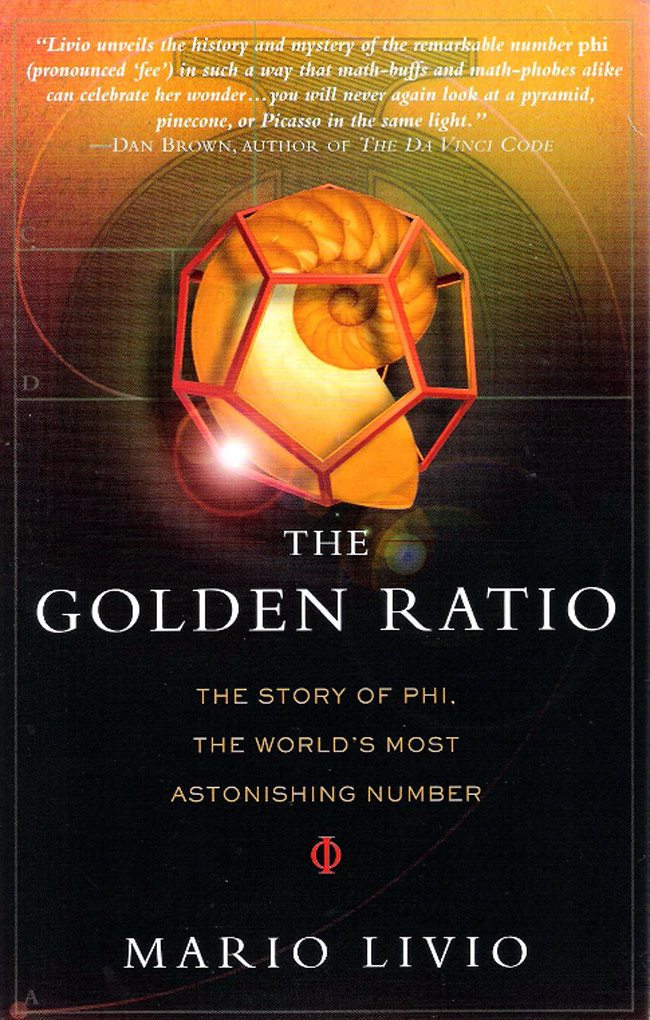 Dynamic Symmetry – Is the 1.5 Rectangle an Outcast? (Misconceptions)

The Phi Ratio and the Human Face: Step by Step

Design Being Used in Cinema