This brings me to another question. How was all of this design knowledge lost? Ok, some people held onto the profound knowledge passed down to us (major artists of the 1800’s had a strong sense of design…Bouguereau being the best in my opinion), but for the most part, it was swept under the rug. After it was swept under the rug, it fell through the cracks of the wooden floor, then buried under a crumbling house. Long forgotten. Why?

When I told my friend of my ideas for trying to debunk the rule of thirds he told me that “someone was bound to simplify it for soccer moms.” Funny when I look back, but at the time it put the whole thing into perspective, and it almost discouraged me from doing this 365 project. How can I possibly tackle something that has been embedded into the lifeline of photography and art for so long? And then it got me thinking. Some of you may be soccer moms with a point and shoot taking pictures of your little tyke running down the field. In this case, who cares about composition? Why would a soccer mom even want to know about the rule of thirds? Her objective is to capture her child dead center in the photo and freezing the memory…that’s it. The word composition doesn’t typically apply to this type of photography. Are you taking a snapshot to capture the moment, or are you composing for the sake of making art? That will define your use for composition. Inevitably, if you know design, the skill will show in your quick snapshots. Sometimes you just need to capture the moment for yourself without any regards for anyone else’s pleasure…totally fine to do that!

As I do research or meet new artists, I always like to ask them if they’ve heard of the rule of thirds and what they think of it. Most of them tell me the same thing about the “power points”, and some of them say they like the golden ratio better, then refer to those “power points”…as we’ve learned in the past couple of days, it’s not about the points. When I asked Myron what he thought of the rule of thirds he referred to it as “Something you’d teach your grandmother.” That pretty much sums it up.

I even made a simple list of those who will probably never have an interest in composing their photos:

Soccer Mom – shooting to capture her kid in action to freeze memories. 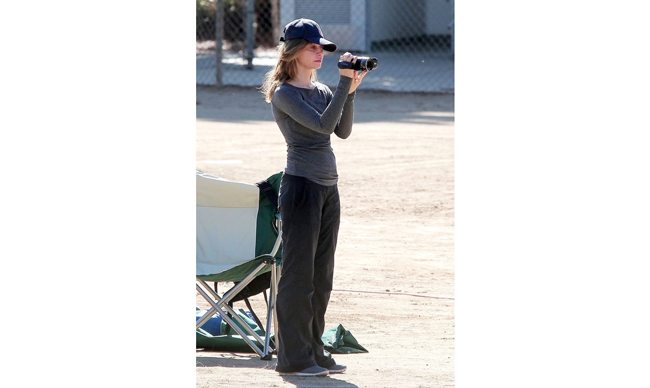 GWC (Guy With Camera-usually perverted) – Perverts are usually guided by other “impulses”…not composition. 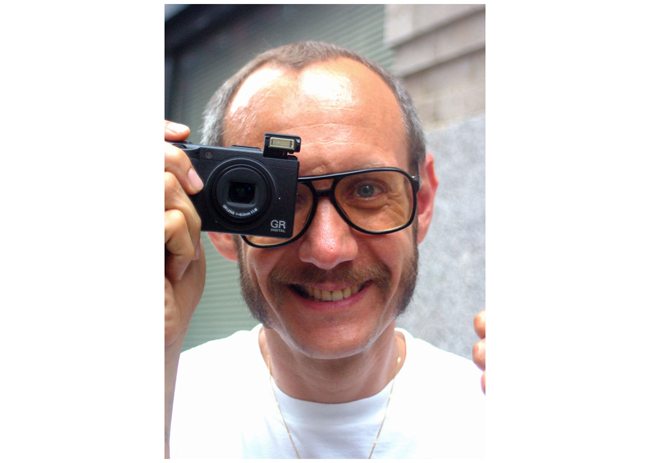 Uncle Bob – That guy at your wedding, that has a point and shoot, and is a self-proclaimed professional photographer. 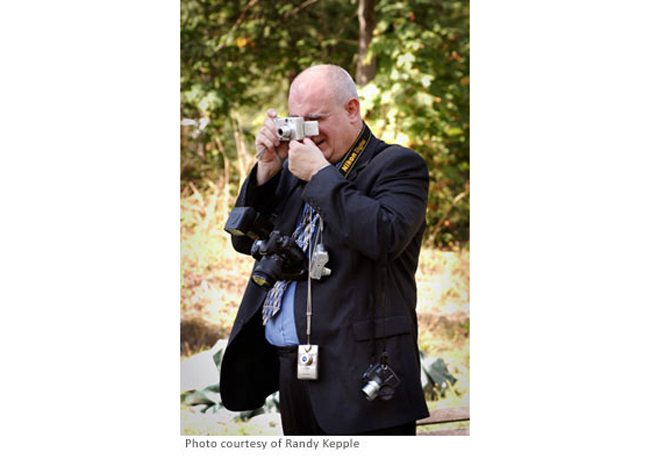 Phonetogs & Instagrammers (not all, but most) – Aim your phone and shoot…”I’m taking a pic of my food, why would I need composition?” Of course, there are some good phone-tographers. 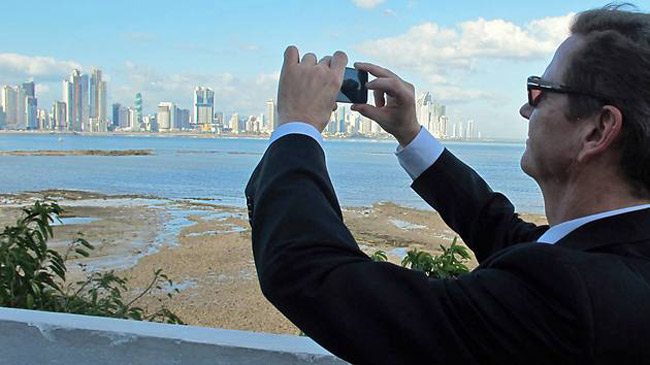 I’m sure I missed a few… and not that they have any relation from one to the other besides their lacking need for composition. You have to have the intent of creating something artful with a purpose to communicate your visual message. So no, composition isn’t needed for everyone.

Critique the Composition Not the Style (Musee d’Orsay, Paris)