When a Photo Becomes Reality: Losing a Loved One 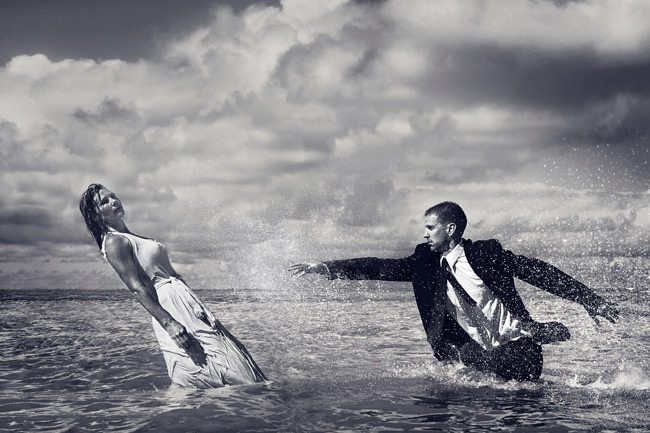 My family and I have suffered a great loss recently. It seems that the conceptual photo I created is becoming a reality that I never thought I would experience. My brother was the strongest person I knew; mentally and physically, he was someone everyone could go to for support. There was a darkness inside him that he kept from everyone though. Something only he could conquer on his own. The darkness drowned him in depression and in the end he didn’t have enough strength for himself. He took his own life Sunday, March 6th, 2016.

The image above was taken in 2011 in Hawaii with my sister and her husband, Kevin. The title is “My Life for Yours,” where I wanted it to look like the woman is sacrificing her life to save her husband. He doesn’t want her to do this, so he reaches to save her…but it’s too late. Well, in some ways, this photo has become a reality to me.

In 2013, my sister was sent to Afghanistan. Both of them being in the Air Force, and her about to retire, she was bound to be shipped somewhere that was life threatening. Their plan was to tough it out for the year she was there, and then have babies and retire when she returned. Luckily, she survived the year and returned to her husband, but things weren’t the same.

They were in the military all of their marriage. Stationed different places, visiting each other, but when she returned from Afghanistan, they had grown apart. She had matured in a way that wasn’t appreciated by him. They couldn’t work things out and eventually got a divorce.

Hearing about the divorce was a shocker in itself. He was my brother. They had been married for 18 years, I had three sisters, and he was my only brother…by marriage, but still my brother. I’m sorry, but a divorce wouldn’t easily separate the bond we made in 18 years. It’s not like the divorce was bitter either…they were very civil, and he still respected her.

Right then and there I knew my photo was cursed. Here she is risking her life in Afghanistan, he’s wanting to save her, but it’s too late. She’s gone. She wanted to start fresh. A new life. 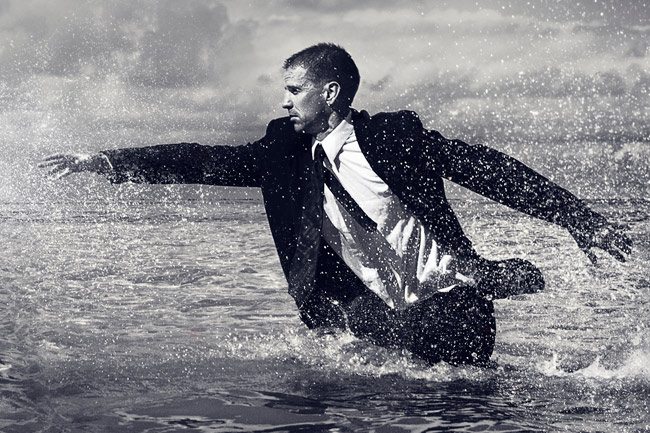 My sister met someone a year later and had a baby. The cutest of babies. Bought her dream house in Hawaii, life was good. Three years after the divorce and Kevin seemed to be doing well…lots of pictures on his Facebook of traveling to Thailand, nothing but smiles…the same old Kevin everyone knew. But his darkness was starting to take over.

After his trip to Thailand he had troubles sleeping. He was also suffering from depression. He took anti-depressant pills to help, but I’ve read that they have a “paradoxical reaction” within the first couple of weeks. Meaning it makes you more suicidal. Why would they give these to someone if they make you more suicidal!!

No one knows if these suicidal tendencies were from a broken heart, or something so deep that he couldn’t share with anyone. I mean, his father was an uncaring jerk, but his mom was sweet as an angel, and his brother looked up to him like a hero. Everyone looked up to Kevin. He was everyone’s big brother, and had a great sense of humor. He was so strong. So, why would he do this? It makes no sense. How could he leave us?

Why? That’s one question that will never be answered. Trying to understand is the hardest part. Everyone will blame themselves…maybe they could’ve done this, or said that, but the point is, no one knew he was suffering. No one knew the pain he felt in those final moments. And no letter to give us a hint of what troubled him with so much pain. 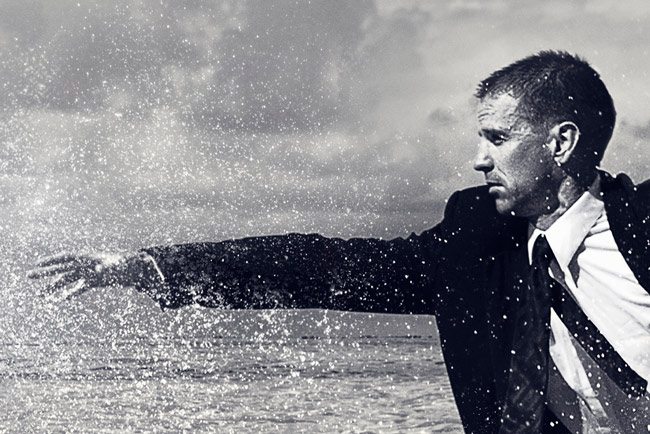 I thought of him often, but never reached out to him because I didn’t want it to be awkward for him. The last time I contacted him was through a text on his birthday. I wished him happy birthday on June 12, 2015. He was excited to hear how I was doing, and we went back and forth a bit. Such a great big brother and caring soul. So sad to know that he is gone.

He will surely be missed by everyone who knew him. I’m sorry to share such a depressing and personal topic here, but I need to get it out somehow. This image will forever remain a tragic part of my life. Take care everyone, and be sure to tell your loved one’s that you love them. Let them hear it. Life is way too short.

UPDATE 031616: Kevin’s neighbor paid him visits quite often. She was really concerned about his behavior after his return from Thailand. He said he hadn’t slept more than a minute in 2 months. This seemed to be an extreme case of jetlag that no medication could help with.

He was getting more and more depressed. He was losing weight…around 15lbs. He wasn’t riding his bike, which was his life. His friends didn’t think much of it because he was still showering and shaving. Though, he wasn’t socializing at all…with the exception of the neighbor lady.

Kevin was always super healthy, but during this state of depression he was eating junk food more often. He complained to his neighbor that he was a “hypocrite” and turning into his dad (which he loathed).

This was the final straw. With the extreme lack of sleep, the anger and pain inside him grew into something unbearable. He returned alone to his house one night, covered himself in blankets in the closet and used a gun to take his own life. The neighbor lady went to his house the following day and searched every room, then found him alone, and finally at peace.

So extremely sad that such a strong person experienced this moment of weakness. He will be forever loved and never forgotten. The added information helped me get some closure and move past the grieving stage. Thanks so much to all of those who commented. Take care!

Peer Pressure Can Make You Sharp or Dull

Mastering Composition to Get More Keepers in Street Photography