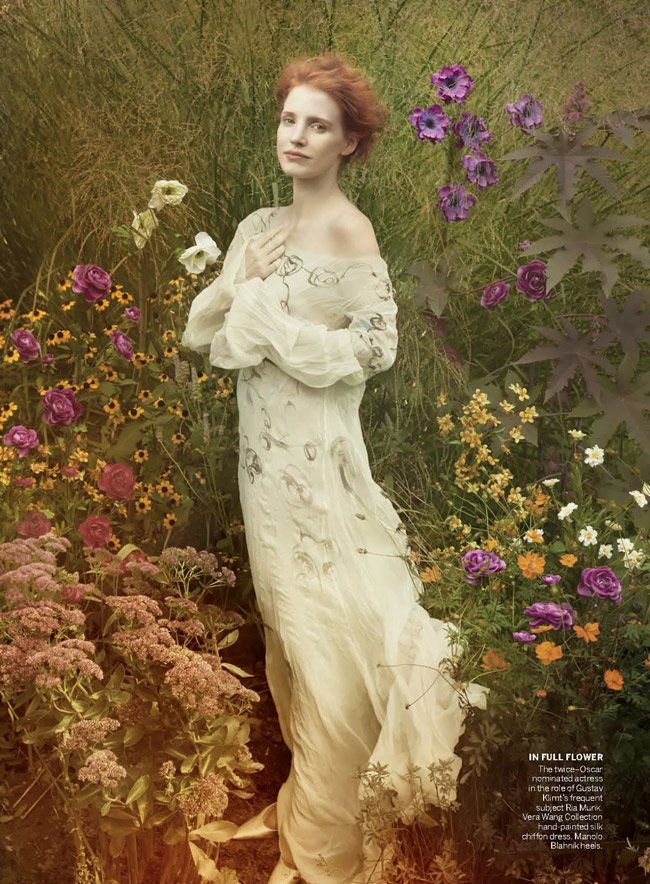 Welcome back everyone! Today I wanted to share this great documentary on a the inspirational Annie Leibovitz. I’ve seen a couple of them, and even posted some a while back, but they always seem to disappear. Watch it while you can and enjoy!

In the documentary they go into saying that her exhibition was more popular than Henri Cartier-Bresson’s. Don’t get disheartened street photographers! The more commercialized your work is, the more you’ll reach the masses…but that’s not the goal of every artist. It seems that most artists would rather not appeal to wider audiences. They have their own tribe that makes them perfectly content. Annie is definitely in the spot light though, and she (and her team) certainly produce some quality work.

She explains that when she was young and arrogant that people should feel lucky that they were in her photos because it was that important to her. In 1968 she went to study painting in the San Francisco Art Institute, but it was in her night class of photography that she was seduced by the darkroom. The immediate results, compared to painting, appealed to her.

In 1970 she took her portfolio to Rolling Stones and it was immediately accepted, making her the chief photographer. She helped define the look and style of the popular magazine. It all started with photojournalism where she would go out with rock and roll groups, or campaigns….she was always in the thick of things. She later met Hunter S. Thompson who she dated for a bit. And if you know Hunter, then you know they shared some crazy times together!

I’ll leave you with some great shots of hers. I tried to find some new ones for ya. Enjoy! 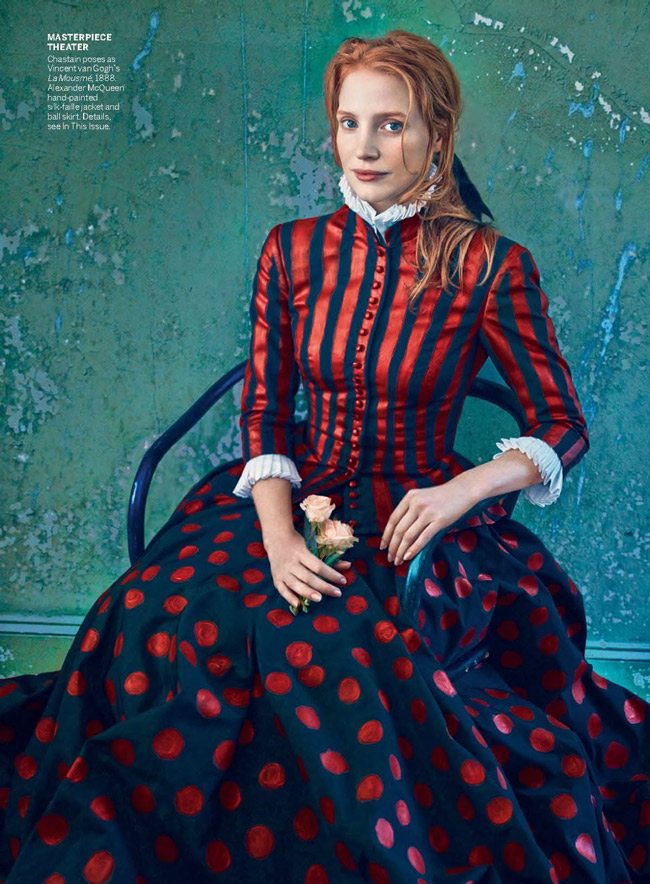 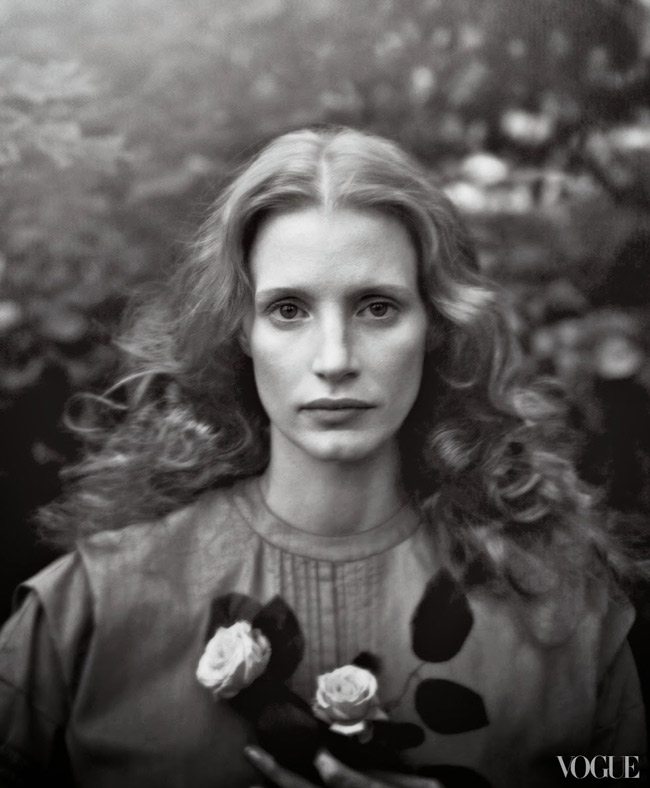 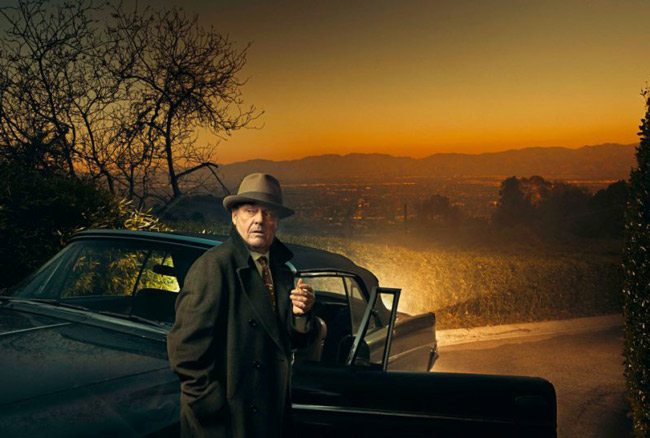 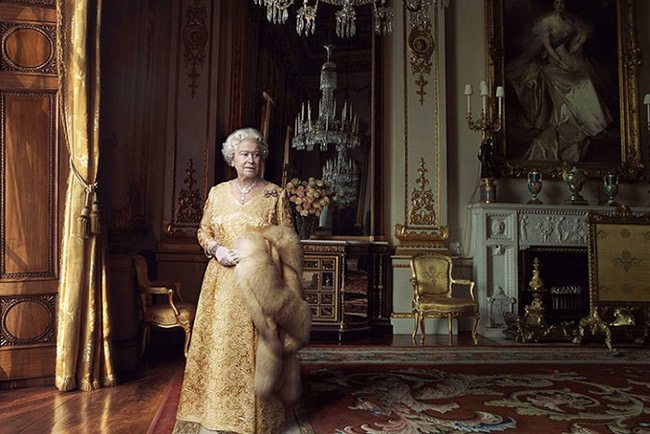 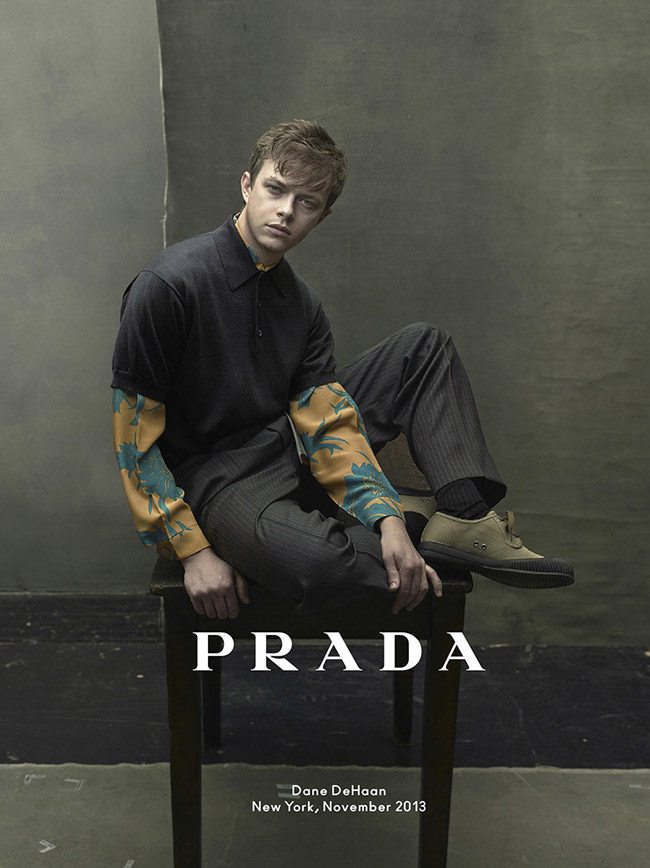 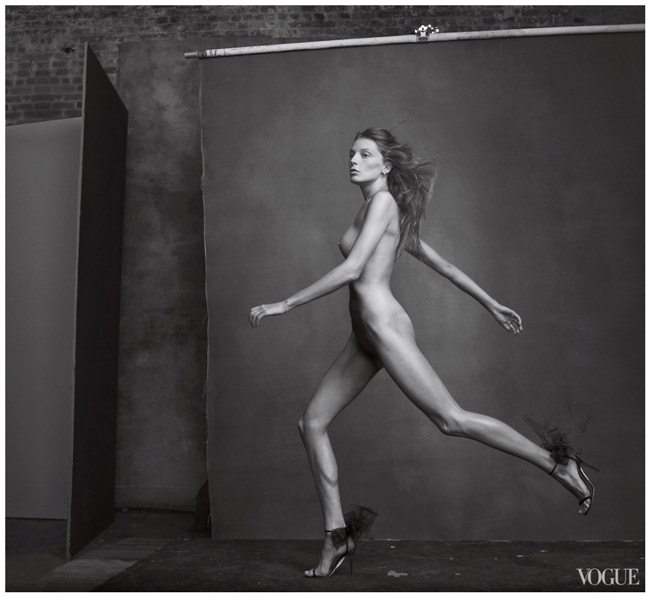 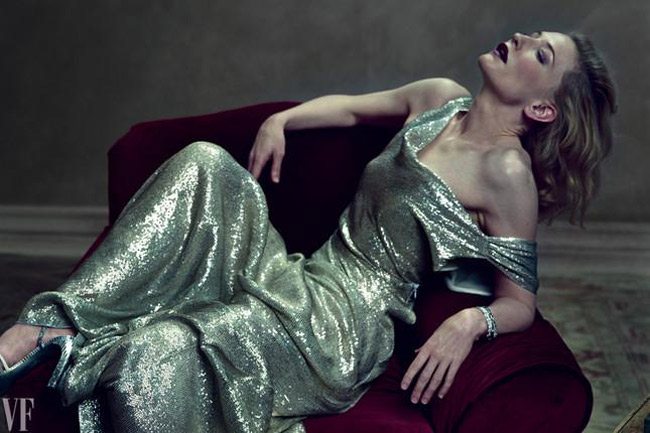 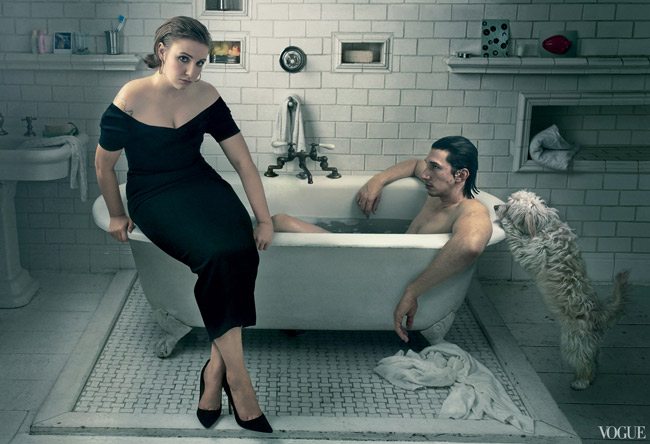 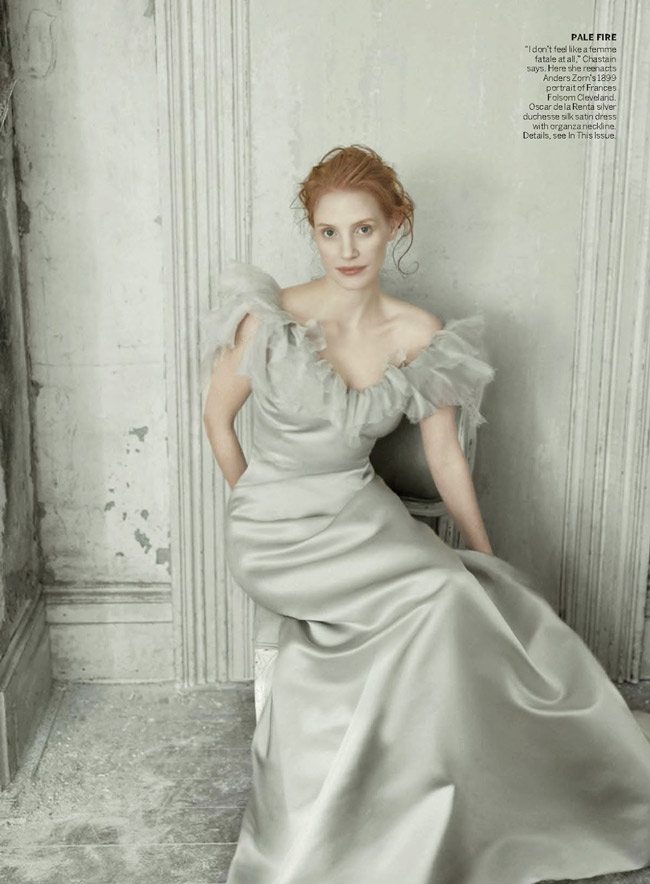 10 Tips on How to Enjoy a Museum